On 19th November, NHS Protect published details of physical assaults on NHS staff in England during 2014-15. 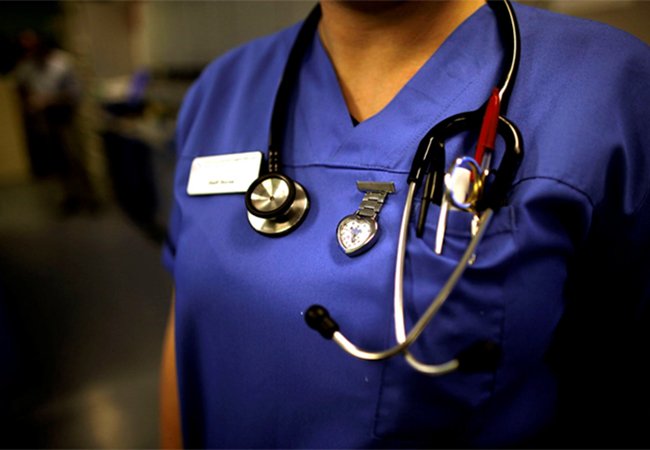 The figures show that 67,864 physical assaults against NHS staff were reported in England in 2014-15. This was 819 less than last year.

45,220 assaults (66% of the total) occurred within the mental health sector; 19,167 occurred in the acute sector; and there were 1,861 assaults on ambulance staff and paramedics.

Note: The 2014 NHS staff survey indicated that about 34% of violent incidents are not reported, so it is reasonable to assume similar under-reporting of physical assaults.

During 2014-15, the number of criminal sanctions following reported assaults increased by 30 to 1,679. Criminal sanctions include but are not limited to: Cautions & Conditional Cautions, Community Rehabilitation or Punishment Orders, Conditional Discharges, Fines, Fixed Penalty Notices, Imprisonment (including suspended sentences) and Restorative Justice.

The figures show that NONE of the assaults reported at Oxleas NHS Trust in London and Nottinghamshire Healthcare Trust involved any medical factors, whereas, at West London Mental Health Trust and Cheshire & Wirral Partnership Trust ALL of the assaults involved medical factors! This anomaly has been highlighted by Inspector Michael Brown in his Mental Health Cop Blog.