A mental health trust where patients were punished with a dangerous form of restraint faces being put into special measures. 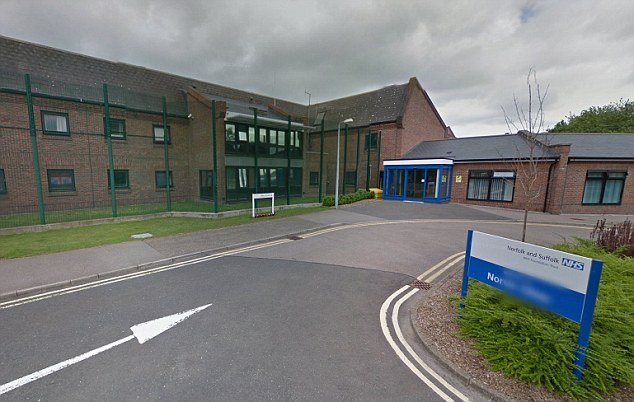 During a visit in October 2014, Care Quality Commission (CQC) inspectors found a host of failings at Norfolk and Suffolk NHS Foundation Trust.

These failings included ‘high numbers’ of prone restraints being used at the trust’s acute and psychiatric intensive care wards, as well as its two centres for adults with learning difficulties; and patients being restrained and put in seclusion as a punishment for not obeying staff instructions.

Nearly a third of all incidents where patients were restrained involved prone positions.

The prone restraint position involves two or more staff holding a patient face-down on the floor and pinning down their arms, legs and torso. It can result in compression of the chest and airways and can be fatal.

Norfolk and Suffolk NHS Foundation Trust had previously been told to review the use of prone restraint after the death of David (Rocky) Bennett in 1998. (Bennett, 38, died after being held in the prone position for almost 25 minutes. The Inquiry report into his death highlighted the lethal dangers associated with restraining patients in the prone position.)

The CQC  report highlighted a widespread problem with staffing shortages and a lack of training. It also said it was unacceptable that patients who were secluded did not always have access to toilets and had to use a urine bottle or bedpan and stated: ‘We found there was not a safe, effective or responsive service at this trust and the board needs to take urgent action to address areas of inadequacy.’

The CQC suggested the trust’s problems were the fault of senior management, saying there was ‘a lack of leadership, support and awareness’ in some areas. But, it praised frontline staff for being ‘kind and caring’ and rated the trust as ‘good’ in the care category.